The unexpected jobs set for a massive salary windfall

Australian developers and project engineers can expect their pay packets to grow by as much as a third this year.  But it won’t be long until nurses and other health workers also ride the wave of economic change to a higher salary. The resources boom and the banking royal commission are driving wage growth this year, the latest Robert Walters Salary Survey reveals. 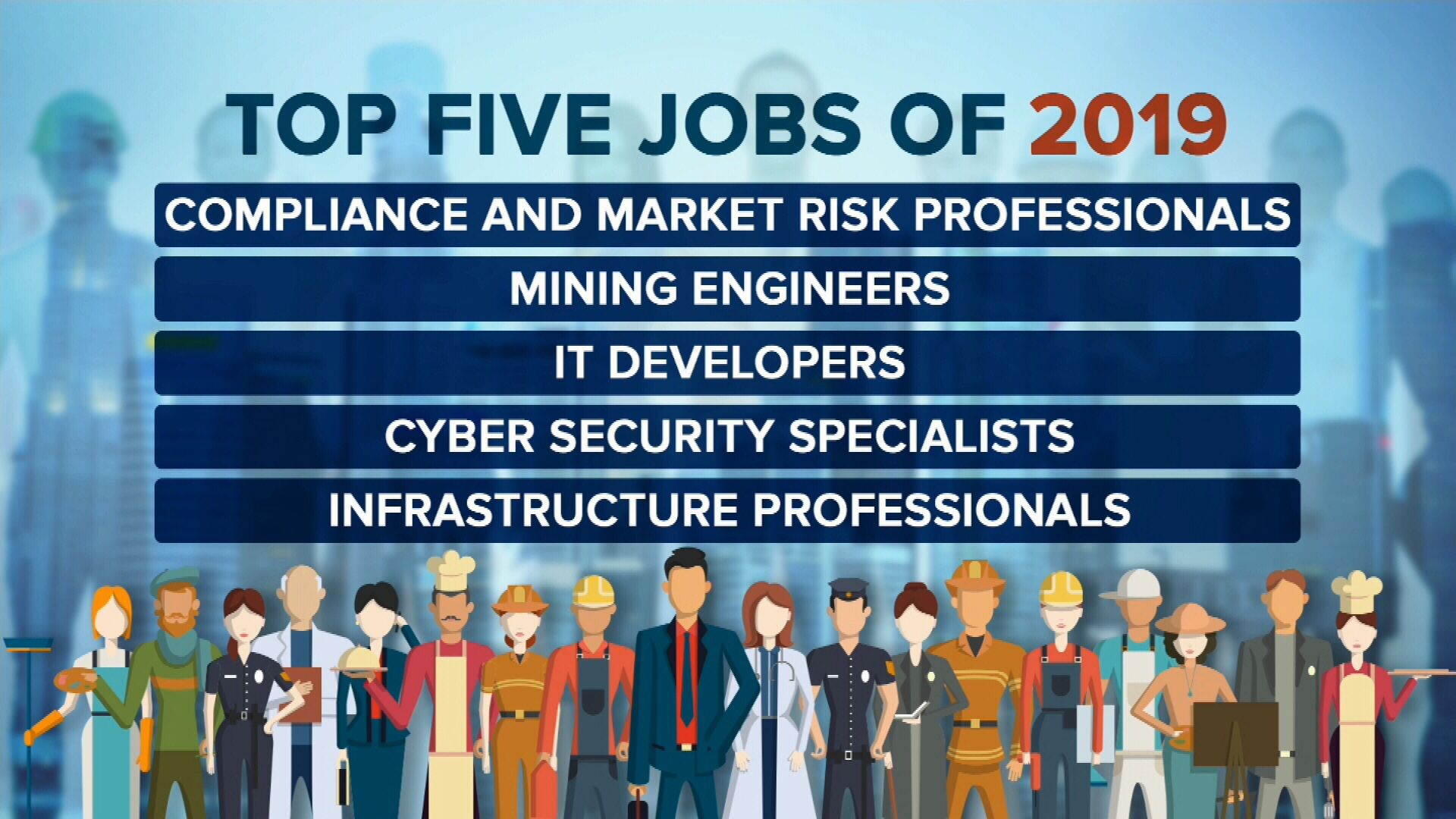 these jobs are expected to enjoy the biggest salary growth this year. (Nine/Robert Walters)

“There’s some big macroeconomic factors that are making the market jittery – China, Trump, Brexit. Organizations are placing importance on people who can map out what will happen,” he said.

“The banking royal commission is pushing banks and insurance companies to fix what’s wrong and so there’s a proactive search for skilled staff.”

What to do if you’re seeking a pay rise. (Nine/Robert Walters)

Mr. Hanson also said mining engineers are likely to benefit financially as an investment in infrastructure across the country surges. But he said looking ahead to 2025, an ageing population will drive wage growth for nurses and other health care workers.

He also said Australians working in education and training, including primary school teachers, are also likely to receive a welcome income boost. Meanwhile, Nicole Gorton, director of specialist recruitment agency Robert Half Australia, said one-third of the Australian workforce will be contractors in the next five years.

This “fluid working environment”, she said, will see wages grow for niche and specialized jobs. “Workers have the ability to upskill and then they become very attractive to organizations,” she told 9Finance.

“When they gain niche technical or industry skills, they become highly sought after and there is a peak in their salary demand.”

Australian jobs ads are going backwards for the first time in years The 20 Best Productivity Hacks, According To Experts

How to Create a Social Media Strategy in 8 Easy Steps

Why Social Media Is Important for Your Business Growth