A new migration deal will allow foreigners with basic farm or hospitality skills to move permanently to Australia on a work visa, even if they don’t speak English fluently. Workers from 117 fields will be eligible to move to the Northern Territory to fill skills shortages and boost the state’s population. Under the five-year Designated Area Migration Agreement (DAMA) the criteria for skills, language and income for migrant workers eligible to move to Australia will be lowered. 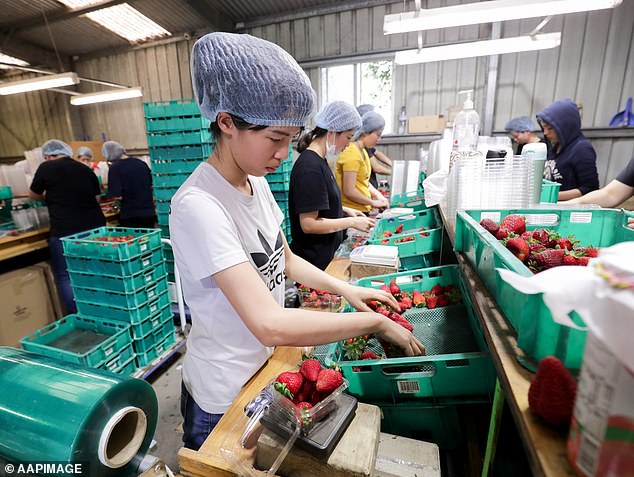 A new migration deal will allow foreigners with basic farm or hospitality skills to move permanently to Australia on a work visa, even if they don’t speak English fluently (Pictured: Workers sort and pack strawberries at a farm in Queensland) 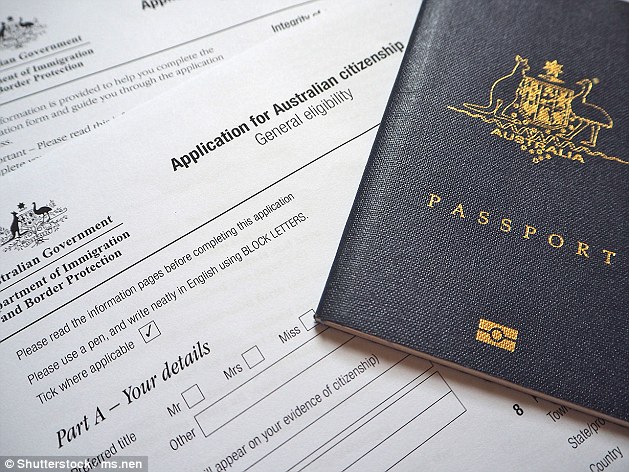 Under the five-year Designated Area Migration Agreement the criteria for skills, language and income for migrant workers eligible to move to Australia will be lowered (stock photo) Provided the migrants commit to living in the region for at least three years, they will also be eligible for permanent residency.Access to, and retention of, a suitably skilled workforce is a key issue for many employers and our government recognizes the need to support recruitment for local businesses,’ Northern Territory Workforce Training Minister Selena Uibo said. Ms Uibo said employers will need to demonstrate they cannot find a local worker before they apply to sponsor a foreign employee.

‘Every Territorian benefits when we attract more people to the Territory,’ she said. 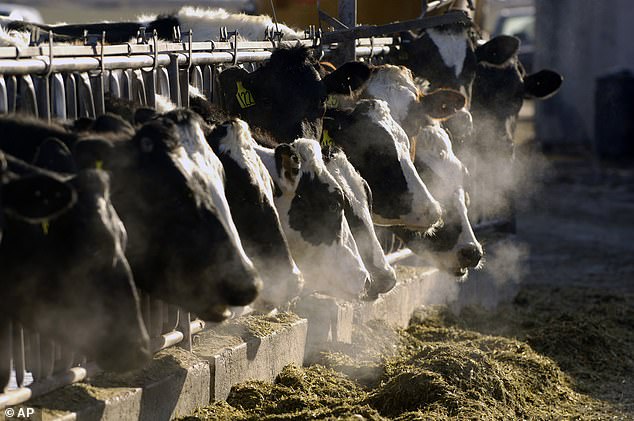 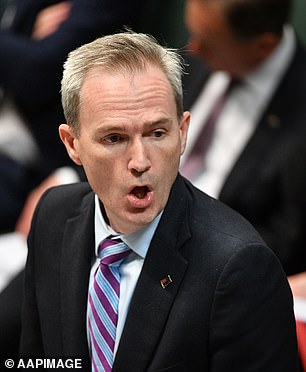 ‘More people means more jobs and a stronger economy, which means better schools, better hospitals and more police.’  Minister for Immigration David Coleman said the changes to the immigration program better matches the needs of specific locations.We are looking closely at ways of filling employment gaps in regional areas,’ he said.Over the past two years the Government had shut options for permanent residency for hundreds of jobs in the migration program, mainly through changes to occupation lists in the temporary skills shortage visa.The pathway to permanent residency through a work visa was only available to the workers the Government deemed most desirable, mainly skilled occupations needed by Australian businesses.Manuela Seiberth, a migration agent based in Darwin, said the new offer of permanent residency was a good idea.  Northern Territory employers struggle to attract and retain skilled workers — I’m speaking from my own experience as a business owner and employer,’ she told the ABC. ‘The main problems are the extreme tropical climate in the Top End and the remoteness.

‘The DAMA offers options for semi-skilled workers and provides flexibility with its concessions.’ 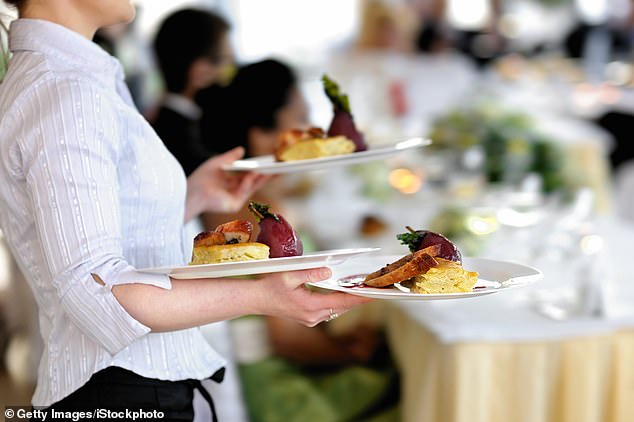 Provided the migrants commit to living in the region for at least three years, they will also be eligible for permanent residency (stock photo)A separate migration agreement for Victoria’s Warrnambool region promises to deliver migrant workers for the meat-processing, dairy and other agricultural sectors.

The new arrangements – which will be signed this week – include a wider range of occupations and changes to English and salary concessions with the offer of permanent residency.

However, it’s not clear exactly how long or under what conditions migrants will be required to stay in regions.  The Australian Chamber of Commerce and Industry has also urged politicians to recognize the benefits of migration and the boost migration gives to businesses.A statement from the chamber recommends federal and state governments recognize the comparative advantage migration has given Australia when making new population policies.It also argues Australia’s migration program could be refined so it can become more responsive to skill and labour needs.Those changes should include extending employer-nominated migration to all skilled occupations and ensuring visa fees and charges are internationally competitive, the chamber believes.ACCI chief executive James Pearson said governments have become too caught up with the idea of constricting temporary skilled migration.They have also been feeding perceptions that migration has been the cause of congestion in Sydney and Melbourne, he said. ‘Politicians would never tell people to stop growing their businesses and employing more people because of strains on infrastructure, so they should not do so for migration.’Mr Morrison has a ‘population framework’ in mind but has asked each of the states and territories to come up with areas they want new migrants to go.NSW Premier Gladys Berejiklian has been pushing for a slowdown on migration to NSW, as Sydney struggles after years of under-investment in infrastructure.But Victorian Premier Daniel Andrews says population policy needs to be met with proper infrastructure investment from Canberra.